The Village Hall has gone by many names since its inception in 1966. In its latest incarnation the Charity which runs it, is called "Debenham Village Hall & Playing Field Trust" and known locally as "Debenham Sports & Leisure", Debenham Leisure Centre" and "Debenham Community Centre". 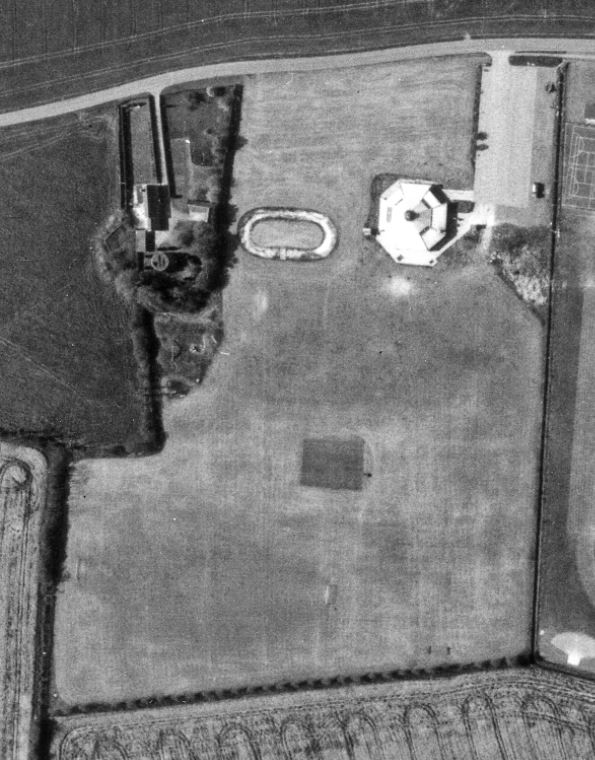 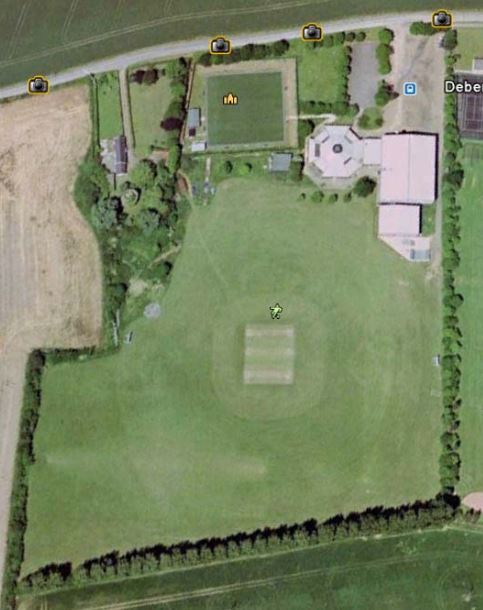